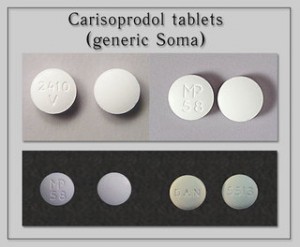 When reading through the Soma forums, we repeatedly came across questions about the drug’s cross tolerance.  Unfortunately, most of the replies show that most Soma users misunderstand the concept of cross tolerance.

When you take Soma, the medicine acts on your central nervous system and makes changes to your body’s natural chemistry.  As you continue to use Soma, your body gradually comes to accept this drug-induced state as its natural state.   It “adjusts” so you function normally under the drug.  This adjustment is known as a drug tolerance.  When a drug tolerance builds up, you will need more Soma in order to feel its effects.  In layman’s terms, a tolerance is what happens when your body gets used to a drug.  The risk of tolerance from Soma is low but patients must still be aware of the risk.

The exact way that Soma works is not fully understood by medical researchers.  However, they do known that the medicine acts on the central nervous system and GABA receptors.  There are numerous other drugs which also act on these parts of the body. https://espanalibido.com/comprar-cenforce-online...  If you become tolerant to Soma, you could become tolerant to these other drugs.  The opposite is also true: a tolerance to a similar drug could lead to a Soma tolerance.

Soma has a known cross tolerance with barbiturate drugs.  However, the medicine may also be cross tolerant to numerous other drugs too, including anti-anxiety medicines in the benzodiazepine class (Clonazepam, diazepam, Lorazepam, etc.). Remember, tolerance only occurs to the actions of a drug, not the drug itself.  Many drugs have multiple actions, such as acting on muscle receptors, the hypothalamus, reducing inflammation, etc.  So, it is possible for a partial cross tolerance to occur as well: Soma could make you tolerant to just one effect of a drug. 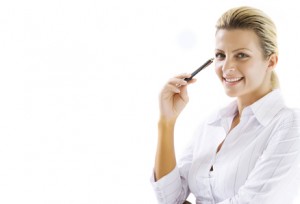 Before you take Soma (or any other medicine, for the matter), you must inform your doctor of all other medications, OTC drugs and street drugs that you use.  Your doctor isn’t asking these questions to see whether you are a drug addict or not. Rather, your doctor needs this information to make sure you are getting a prescription which will be effective in you and not impaired by cross tolerance.